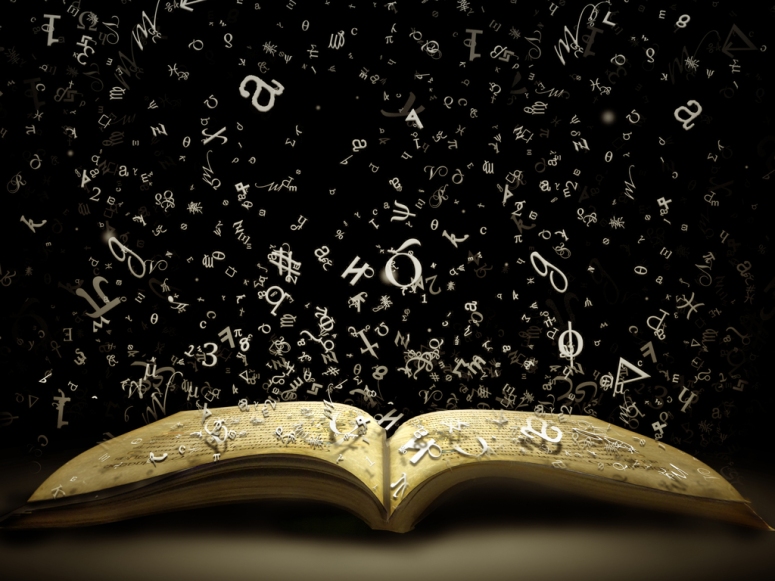 I want to be a writer.  “Inside the Forbidden Outside”  is my chosen title.  There are chapter excerpts at http://insidetheforbiddenoutside.wordpress.com that will give you some idea of what I’m writing. At first it has was only going to be about Jamie Cummings and his life experiences, but I started having a problem with continuity because why was “I” writing it?  It was then that I realized the missing part of the book was me. I am part of his story.  I was able to see him in a way that no one else was able to, which is why I believe he was 99% abandoned by family once he went inside.

There was actually two prisons.  Mine and his.  He helped me through mine as I help him through his.  It was the relationship that developed as we both went through life altering events that shaped our lives.  It was my failing health and liver transplant with years of illness and recuperation and the letters back and forth between the two of us while he sat alone in a prison cell, each being concerned about the other, is the place where our relationship grew.

It has been a challenge, writing a book about this.  I learned more about our prison system in the US than I wish I needed to know.  But it is there.  It’s real and it needs to change.  Ignoring it doesn’t help the 2.3 million people needlessly suffering inside an institution that brings out the dark side of the guards that control it. Looking away and pretending it doesn’t exist is what most people do about most of the things wrong with our country.  Too few people take a stand and often those who do get punished for doing it.

Lack of material for this book isn’t the issue.  But as a new author it’s all the other “stuff” you have to learn how to do.  I’ve been talking to other authors, new ones and published ones to learn how they did it.  It’s been quite fascinating.  I learned when you’re done writing a book it just don’t magically appear for sale. Since I am definitely not a known author, going the route of getting the interest of publisher is pretty much out of the question…

So . . . self-publishing is the way to go.  The process of learning the five million things you need to do while you write the darn thing that is now eating, sleeping and breathing inside me, having taken up complete residence in my brain – now that is a challenge!  And . . . I have to keep writing while I create the audience to sell it to. You need quite a lot of determination to put out such a labor of love.  Although I don’t pooh pooh fiction writing one bit, finding the right way to write about something that involves living breathing people takes a lot of care and thought about how much to reveal without them wanting to kill you when they read it.  Maybe I should take out an extra life insurance policy on myself?

If you have been to my other blog My Name Is Jamie. My Life in Prison you know it takes place in a prison. So I decided I needed credibility to show I am an “expert in my field” and that meant getting down and dirty with an actual prison. Later next month I am going to start working with an organization that goes into prisons near me and has workshops with inmates, like anger control and  others. Later when I am done and want to talk to people and organizations, I want them to understand I know what I am talking about.  It would be great if through this experience there is something Jamie can do when he gets out, something that can help other inmates, especially those who also have family they have been separated from.  It’s just a thought for now – something to explore – a way to create value and turn a negative into a positive, and also give him something positive to think about now.  If you read my latest post on that blog you’ll know he is having a rough time right now.  A Story About Extreme Prison Guard Brutality

With so much in the news about our prison population our up and coming US Prez candidates are already jumping on the bandwagon with each party blaming the other for our #1 position for locking people up, especially black people, I think the timing for this book is right on the mark.

One more thing, if you haven’t gotten this new book yet that has just been released by Sharron Grodzinsky, who is a blogger here, you are missing out on a good read I have trouble putting down. Her son is in Federal prison. It’s called “Waiting on the Outside”. If you read this post today you can still get it free on Amazon. If you are a parent and ever had problems with a child determined to ruin his life, you will understand every pain she has had to endure trying to feel hope while feeling like a failure as a parent. Don’t miss out on getting it!

My Name is Jamie. My Life in Prison

The Insanity of Trump

Do you Know What is Killing You?

When the Information Highway Was a Two Lane Road

When I put the Flag counter on my site I thought it would calculate the 25 countries who had already visited, but it didn't. It started fresh. But it shouldn't take long to build it up again! Thanks for coming here and reading my ramblings!

Visitors From Around the world

This has been a year of writing music - which can be found on either of my blogs, mynameisjamie.net and watchandwhirl.com. and at the website soundcloud.com/sonni-quick/set/stories-without-words There are other music websites listed if you'd like to follow my music and know when a new piece has been added. also been a year of writing and learning how to write - the book I am writing "Inside The Forbidden Outside" , the story of Jamie Cummings and his life from juvenile detention to prison. I also publish a monthly newsletter - ITFO - on happenings inside the prison industry. There are ways to subscribe on the blog and at facebook at jamielifeinprison

Find our more about me

Get the latest celebrity news and photo hot celeb gossip with exclusive stories and pictures from News Weekly.

Give me a pen, I already have a paper and we will talk poetry.

Helping others understand mental health in a unique way

We Hold These Truths To Be Self-Evident

that all men are created equal

Lets Healthy! One Size Fits All!

Be passionate. Be creative. Be successful.

A Creative Boutique for Creatives

Thoughts and Actions to change the world!

The Art of Blogging